In mid-March, Agoria, De Blauwe Cluster and Flanders Investment & Trade organised a seminar on offshore wind energy in Dublin (Ireland). The aim was to bring Flemish players in offshore wind into contact with companies, organisations and governments planning such projects in Ireland. Shortly afterwards, at the beginning of April, the alliance ELBE+, a collaboration between Flanders, France and the Basque Country, organised a trade mission to San Francisco, combined with the first Pacific Offshore Wind Summit. Managing director Niko Fierens took part in both trade missions on behalf of MULTI.engineering.

Niko Fierens: "Belgium has today installed installations in the North Sea for a capacity of 2.2 gigawatts. In the coming years, the government will be looking for possibilities on our coast to multiply that capacity to around 8 gigawatts. But that would mean that our country would be more or less at its limit after completion of these projects. That is completely different in the case of Ireland and the west coast of the United States. The potential of offshore wind energy, and specifically floating offshore wind, is estimated on both locations at several hundred gigawatts, while the current capacity is only 500 megawatts in Ireland and nil on the US west coast. The potential is therefore enormous, which immediately shows that both destinations were the obvious choice for offshore wind trade missions. Within Belgium, we simply have a great deal of expertise in this field and are happy to make our know-how and technology available to countries that have a lot of opportunities in terms of space."

The host of the event in Dublin was Karen Van Vlierberge, Belgian ambassador to Ireland. Throughout the day there were a number of presentations and of course there was also a lot of opportunity to network.

The Pacific Offshore Wind Summit in San Francisco lasted three days and was hosted by Offshore Wind California. During these intensive days a wide variety of speakers appeared: developers, interest groups such as trade unions, technology suppliers, policy makers, etc. "At both events we discussed possible installations of floating wind farms with many parties. Other important interlocutors were the representatives of local ports. After all, they are an important partner, because the major challenge of floating wind farms is to set up completely new supply chains for the production and installation of the wind turbines and their foundations. Both the quantities of turbines required and their size create the necessary challenges for these ports in this area. Quays must also be found or constructed that are strong enough to withstand the heavy weights, and finally it is of course essential to find local employees to man those supply chains. So there are still some hurdles to be overcome, but we are convinced that we can achieve great things together with local partners, governments and developers," says Niko Fierens.

As a specialist in floating structures and as the inventor of a high-performance concept (Moray Base) for a floating wind turbine, MULTI.engineering was given the first opportunity to discuss the possibilities with local players. "After all, we believe not only that our concept is technologically sound, but also that it lends itself much better to serial or mass production than the solutions of our colleagues. Moreover, it is perfectly possible to put the concept into practice with local companies that are responsible for (part of) the production and assembly. In this way, these projects will also create more employment opportunities in Ireland and the United States. To be continued for sure."

We are convinced that we can achieve great things together with local partners, governments and developers 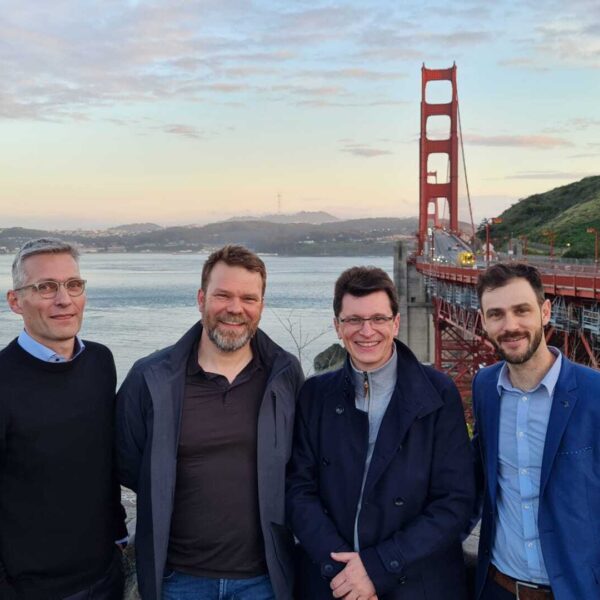 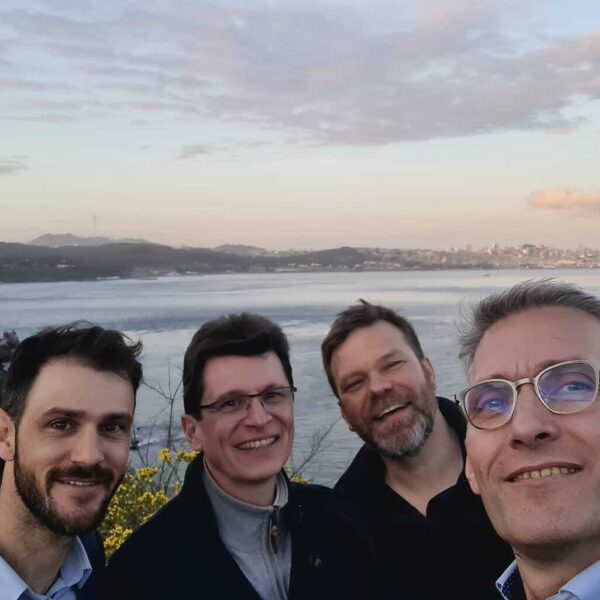 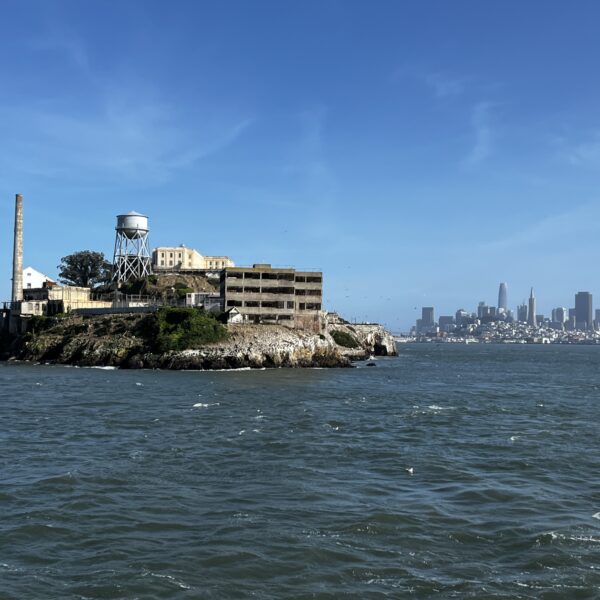 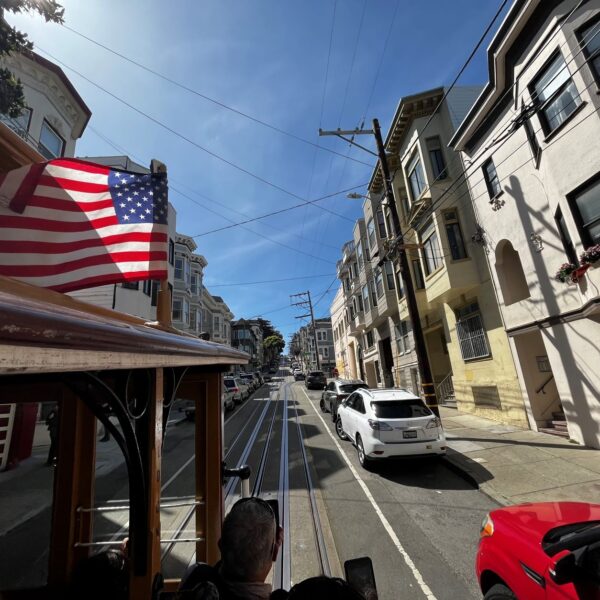 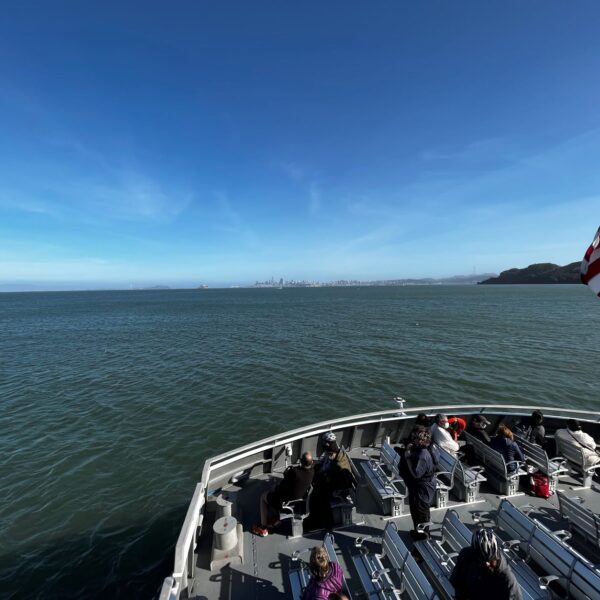 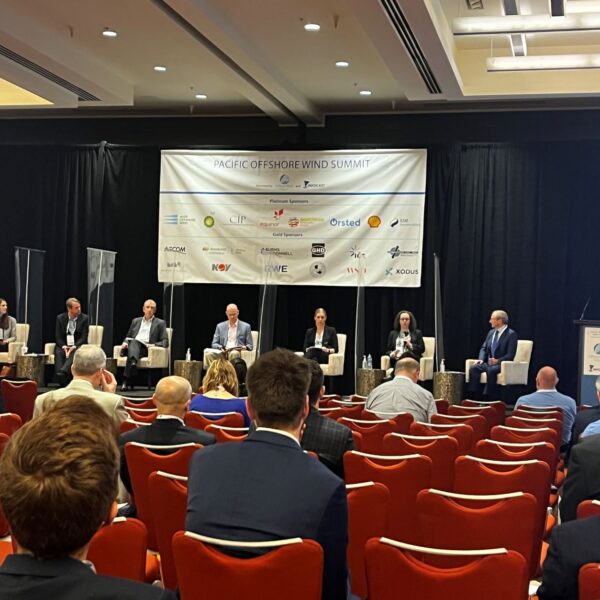 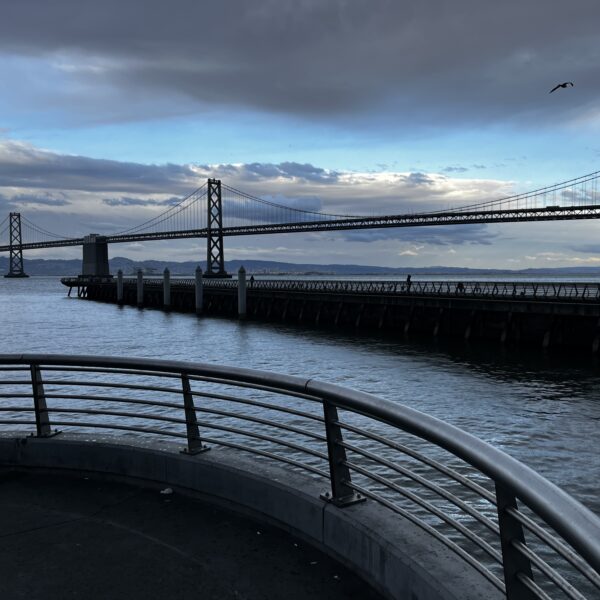 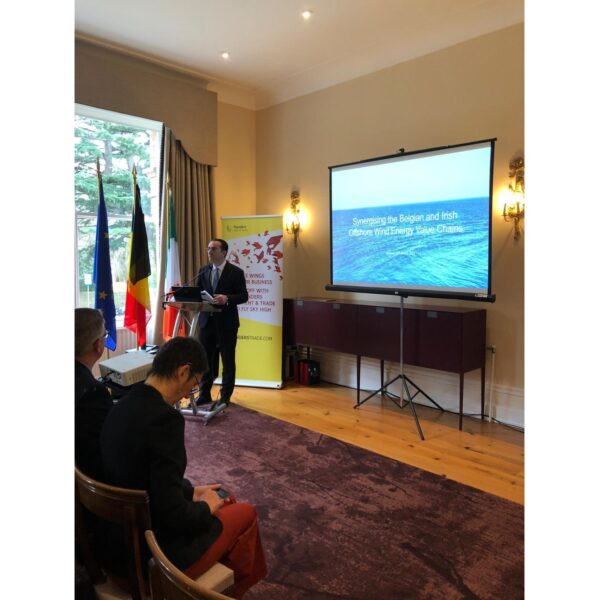 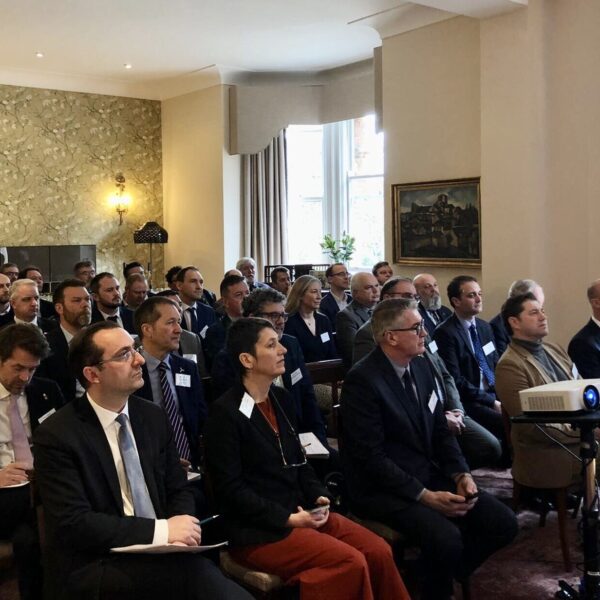 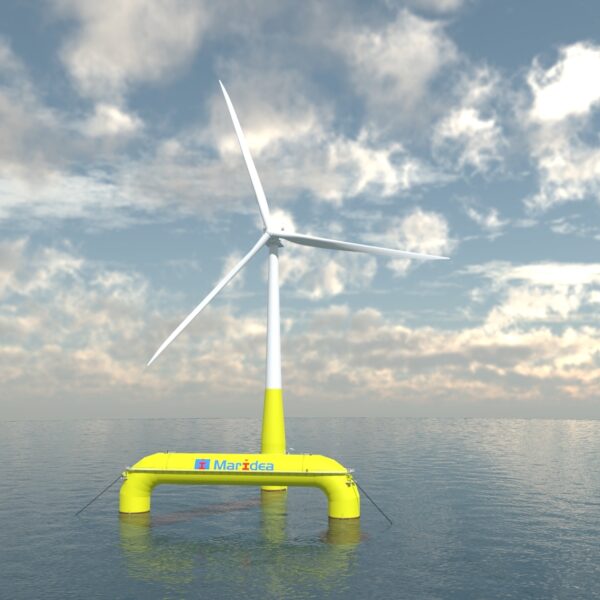